We start the trip by visiting Notre Dame Cathedral, the historic Central Post Office, followed by exploring the Reunification Palace, and the remarkable site of the War Remnants Museum, (optional Ben Thanh Market – only drop off). PM: Cu Chi Tunnels – Located 60km from HCMC, Cu Chi is now a popular spot for both Vietnamese & foreign tourists – the network of over 200km of tunnels became legendary when they played a vital role in the War. In their heyday, the tunnels were functioning underground cities including numerous trap doors, specially constructed living areas, storage facilities, weapons factories, field hospitals, command centres & kitchens. Today, ducks and water buffalos happily co-exist in the rivers along the side of the road. However, the peaceful rural rice paddy scenery belies the area’s violent history. Visitors will find it hard to imagine the destruction, damage & defoliation over this whole area, caused by bombing and mines. There is plenty of evidence of the fierce battle that took place here during the 1960s when Cu Chi was a “Free Target Zone”. Start our tour in the morning, before entering the tunnels visitors can watch a short introductory video showing how the tunnels were constructed. You will spend the next hour exploring the tunnels. Afterwards, enjoy tea, cassava (guerrilla’s food during the war). Return to Sai Gon. Overnight in Saigon.

Enjoy the scenic journey along the National Highway bordered by green rice fields. On arriving at MyTho, visit Vinh Trang pagoda, take a leisurely boat ride along the river, view the stilt houses, fruit plantations and fishing villages along the river bank. Proceed to Tortoise islet, have lunch in the orchard garden. Then a boat ride to An Khanh – a tourist attraction in Ben Tre, enjoy cruising on a hand-rowed sampan under the shadow of the water coconut trees along natural canals, then enjoy seasonal fruit & honey tea to the sound of “Southern Vietnamese folk music”, performed by locally family which epitomizes the idyllic rural lifestyle, taste the delicious coconut candy & observe the pastoral life as you roam through the fruit plantation and village. Meet the bus and return to HCMC. This trip provides a fascinating insight into daily life in the Mekong Delta and you are guaranteed to take home your own private collection of beautiful memories. Overnight in Saigon.

Free at leisure until transferring to the Tan Son Nhat International Airport for your departure.

Thank You. Your booking have received and booking number is
https://www.travel-tis.com/wp-content/plugins/contact-form-7/includes/js/scripts.js

Talk to our travel agent expert

We're here to chat about your next big idea.
Please share your planned for your tour and our office can be contacted

Otherwise, you may email us anytime to tis@travel-tis.com, and we will reply asap 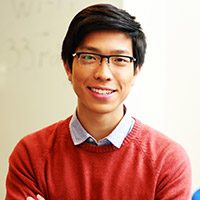 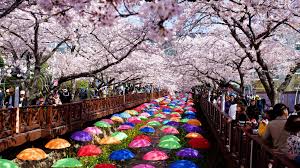 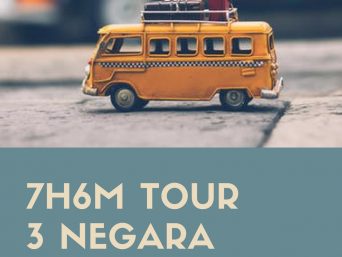 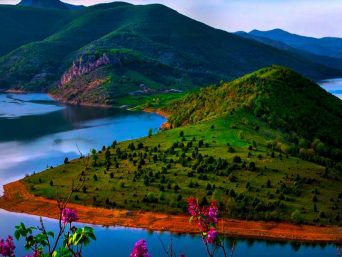 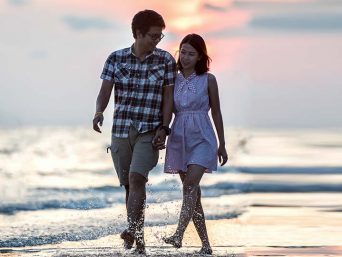 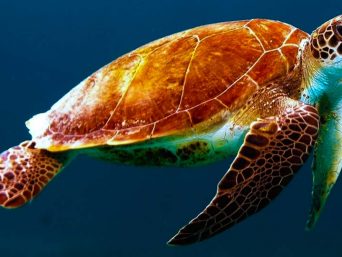 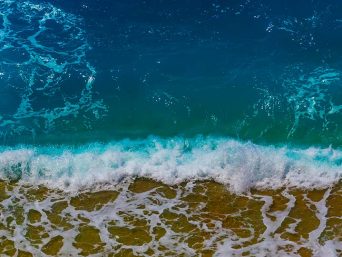 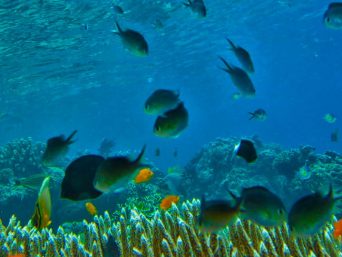 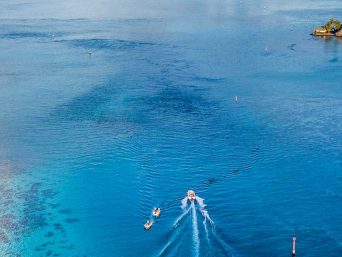 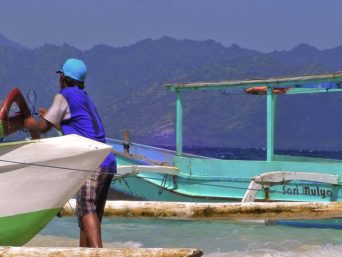 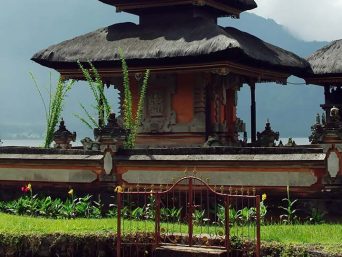 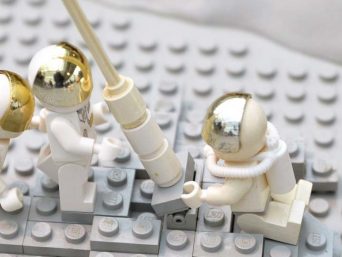 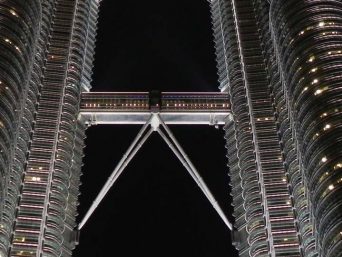 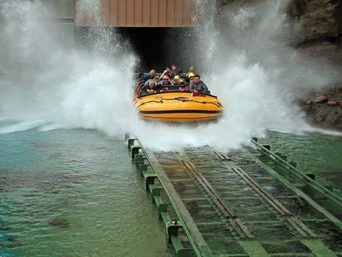 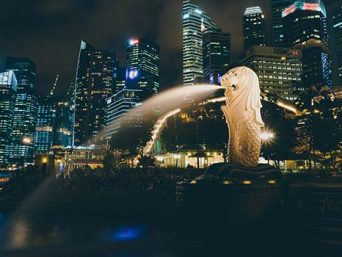 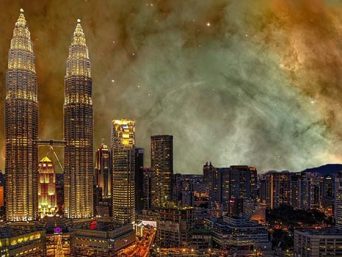 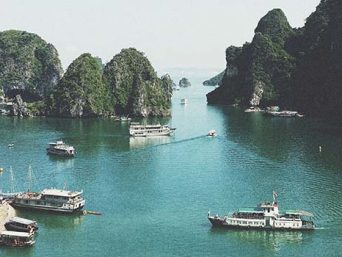 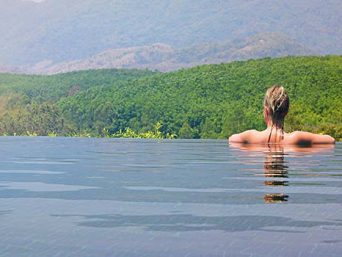 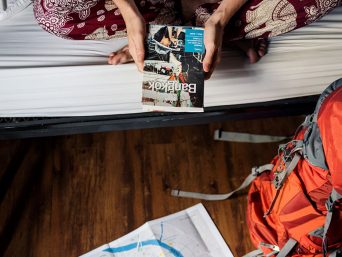 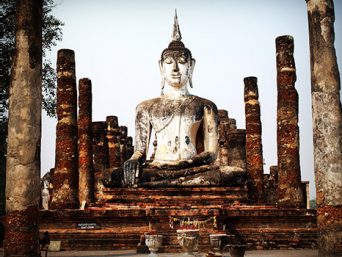 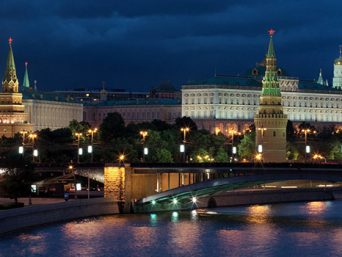 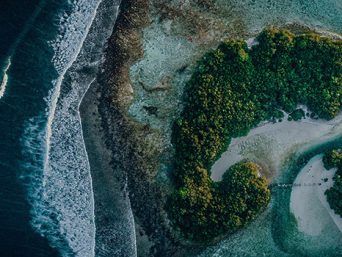 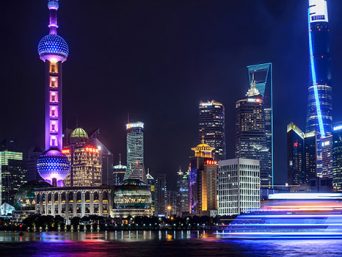 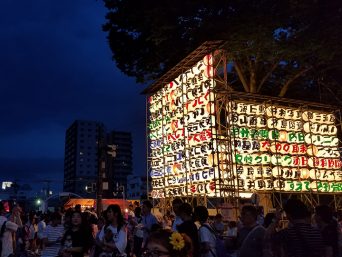 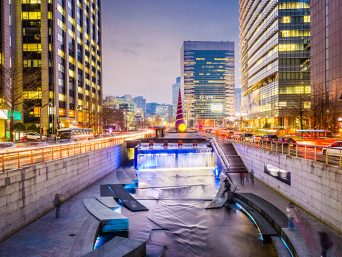 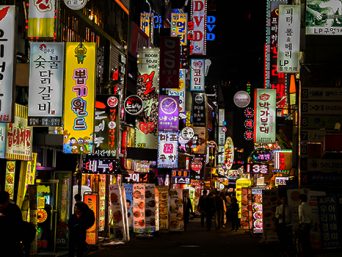 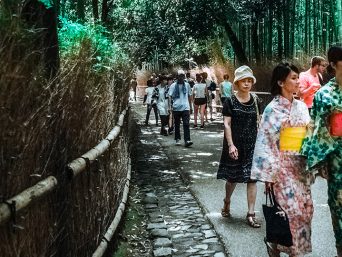